The Magic Jukebox- the first review is in! "...a performance that is funnier than anything you’d see on SNL"

"One of the things that I love about New York City is that it attracts some of the funniest, most talented people in the world. It seems like on every corner, you can stumble into a bar and watch a performance that is funnier than anything you’d see on SNL. The Magic Jukebox, presented by The Serious Theatre Collective, is no exception. This is the third Serious Theatre production I've seen and I’m a big fan of their low-brow meets high-brow humor, and their efforts to make high-quality, original theater affordable.

The Magic Jukebox is a zany combination of sketch comedy and musical theater. Make sure you go to the bathroom before the show starts because you’ll be peeing in your pants. The collaborative writing style has led to some hilarious sketch ideas: a gospel choir that offers support during a first date, singing tele-spam, and homicidal dolphins just to name a few.

Some of the performance highlights include Ricardo Delgado’s R. Kelly inspired cameo, any time Sam Durant Hunter’s on stage, and Abby Goldfarb’s comedic timing. It was especially fun to come early and sing along with the impromptu karaoke that sparked up from the house band’s catchy set."


The Magic Jukebox is a new theater event at the South Street Seaport
sponsored by the Howard Hughes Corporation.

With the announcement of the Howard Hughes Corporation sponsorship the Serious Theatre Collective is offering FREE* tickets to ALL SHOWS!
Just click HERE to reserve your seat!
Tickets are still available, but they are going fast!

A world premiere, the Serious Theatre Collective brings you the ridiculous joy of live musical theater with the packed laughs of sketch comedy. What happens when aliens invade earth and the only way to defeat them is to sing a Broadway power ballad? How does an ex-con avoid going crazy when his dark inner monologue is sung by a barbershop quartet? What happens when two best friends accidently sell their souls for a jukebox that can play literally any song? (Want to hear the song from Kanye West's dream last night? Done.)

Join the Serious Theatre Collective for an evening of our most unique, entertaining, and hilarious sketches underscored by original music played by STC's live band. Featuring a wide variety of musical styles and genres- from R&B to hair metal to Barbershop Quartets, The Magic Jukebox will delight audiences from the theater new-comers to veteran Broadway addicts.

The show is runs approximately 75 minutes and contains 18 original scenes complimented by custom artist-created set items, and accompanied by a live band.

*Have you already purchased a ticket to the show? Don't fret! We are working diligently with our ticket sales platform to provide refunds for all ticket holders who bought a ticket before the sponsorship took place. We appreciate your patience as we work out the logistics on the back end, but we are optimistic that we will have things taken care of soon! Please, note even though we will refund your tickets, they will still be completely confirmed and reserved!

Cost:
The Magic Jukebox is a new theater event sponsored by the Howard Hughes Corporation
Tickets are FREE and can be reserved online:
themagicjukebox.brownpapertickets.com 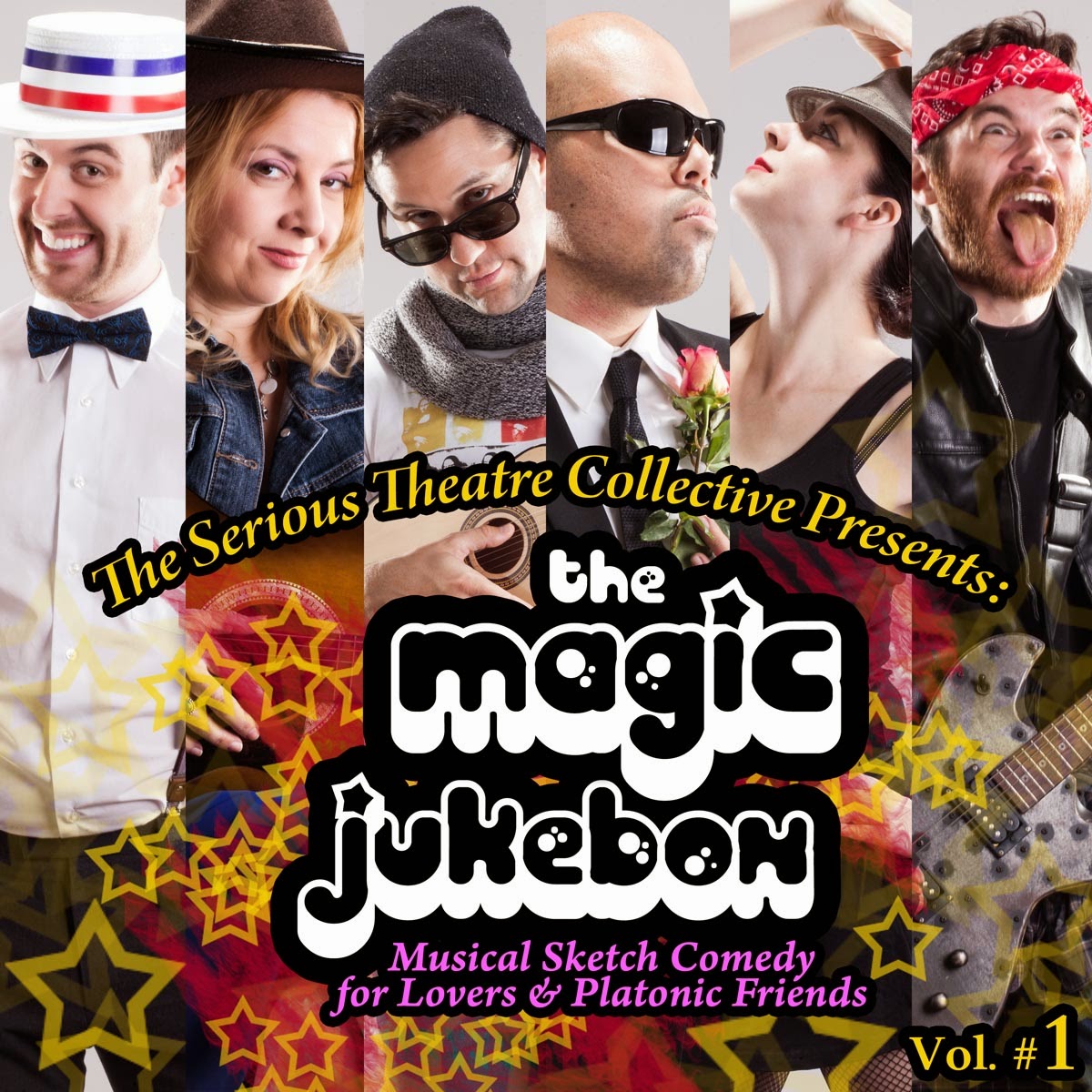 Not pictured but, absolutely in killing it in the show:
Laura Aristovulos, Abby Goldfarb, and Kirsten Almeida

The Magic Jukebox is an Equity Showcase. 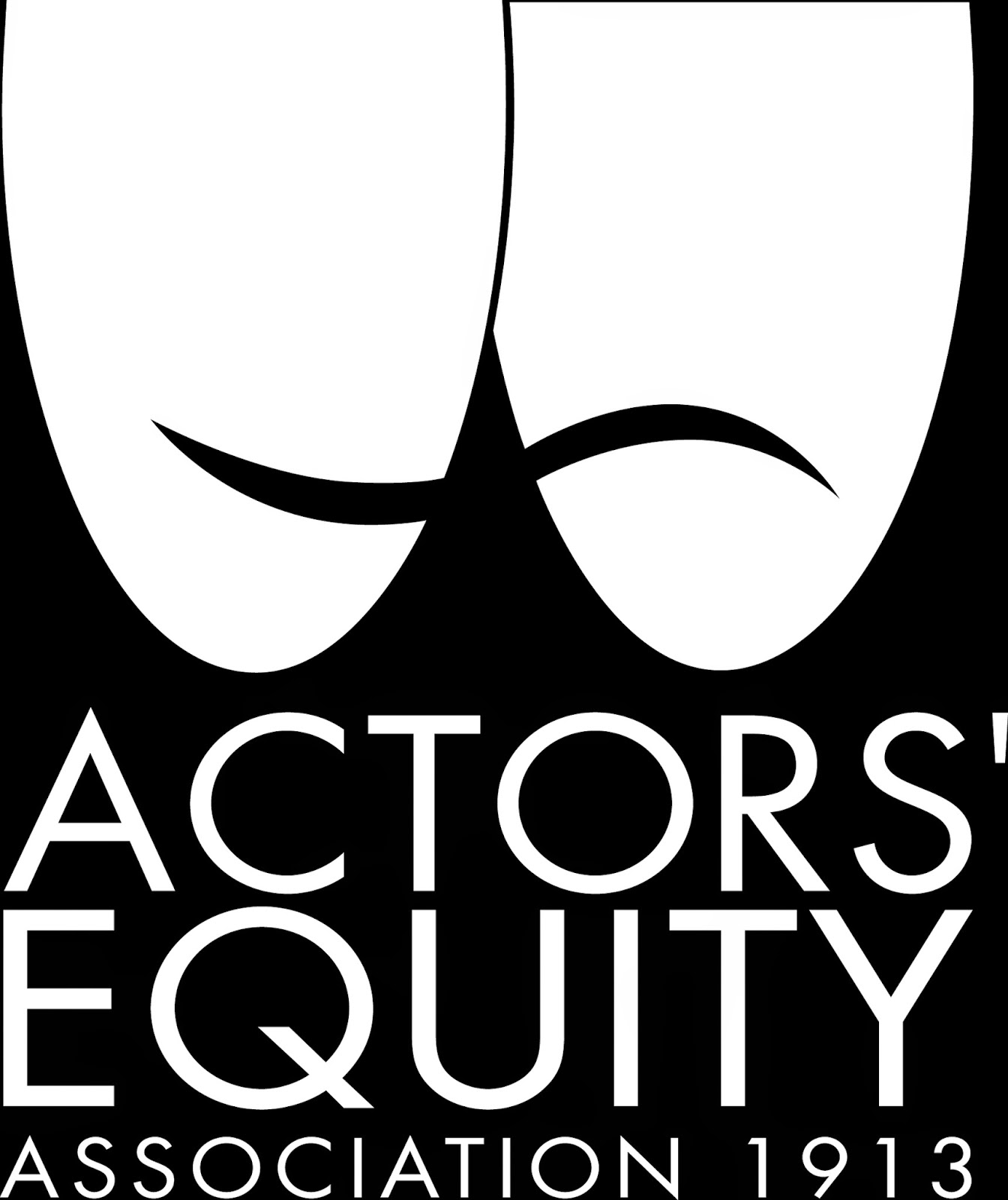